An update to a story we first brought you yesterday morning – after a deadly weekend crash in Aberdeen.  After viewing surveillance video of the crash that ended up taking the life of a 20 year old woman, law enforcement want to know who was driving the vehicle next to the one that lost control and rolled.  Police say there’s not enough detail to positively identify the other vehicle, which wasn’t involved in the crash – but authorities are looking for information on that vehicle.  The rollover crash early Saturday morning claimed the life of a 20 year old woman – her sister was arrested on vehicular homicide charges…. 3 others in the vehicle were also hurt when the woman lost control on North Park Street, rolled the vehicle….

The Grays Harbor County Sheriff is concerned about some changes in state law – especially after a few incidents that happened recently in our area.  There was a felony assault, a shooting, and a standoff recently – and the sheriff says – it’s not just him, but other members of the washington association of sheriffs and police chiefs that are worried about new mandates for training officers, and the increase in liabilities while they’re on the job.  He thinks some of these changes may hamper their ability to quickly and safely enforce the law.

It was late last night when rescue crews were called ot the Chehalis River Bridge for a woman who’d jumped off the bridge, and into the water.  When the US Coast guard arrived, the woman was recovered from a piling in the middle of the river – and taken to the hospital to be treated.  The woman was in the water for about 40 minutes – no word on why she jumped.

The former director of the Ocean Shores Chamber of Commerce begins her 30 day jail sentence this week.  Piper Leslie entered a guilty plea to stealing fund while she was the director of the organization in 2018-2019… Investigators say leslie took 5 additional paychecks while running the non-proft. She begins that month-long jail sentence and 240 hours of community service yesterday.  She’s also ordered to pay back around $7,400 in restitution. 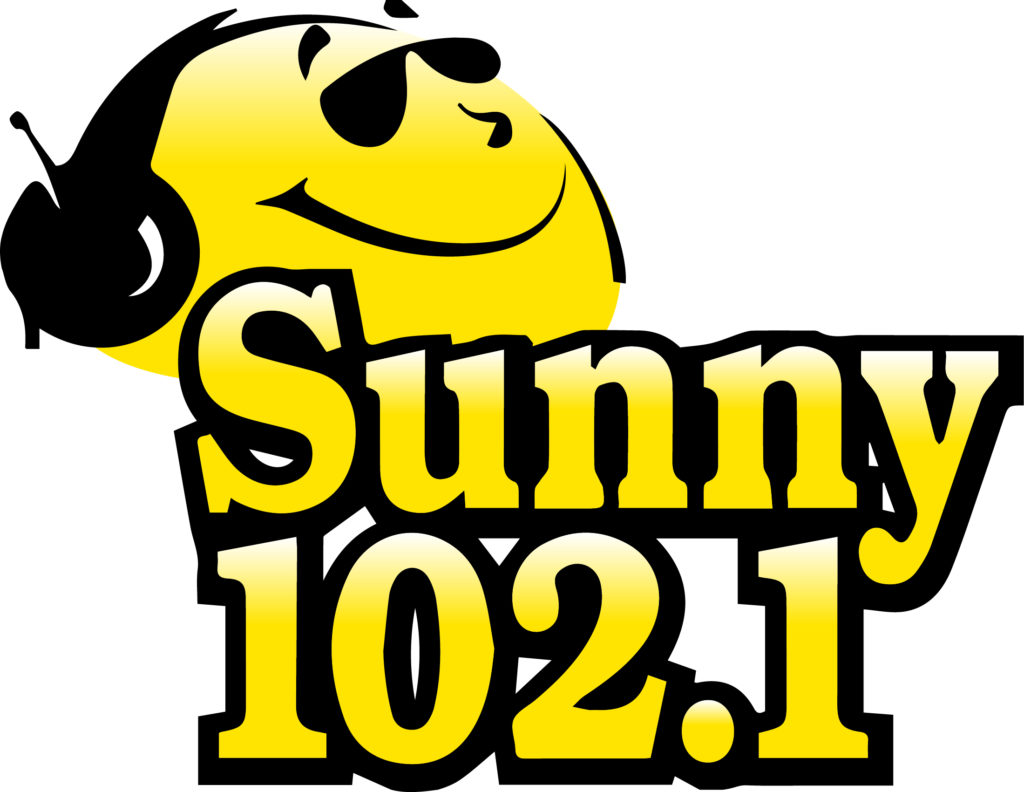 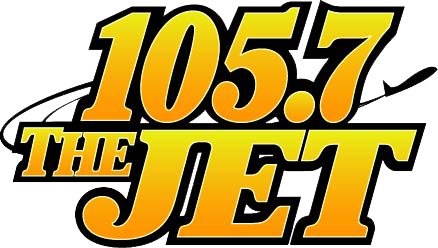 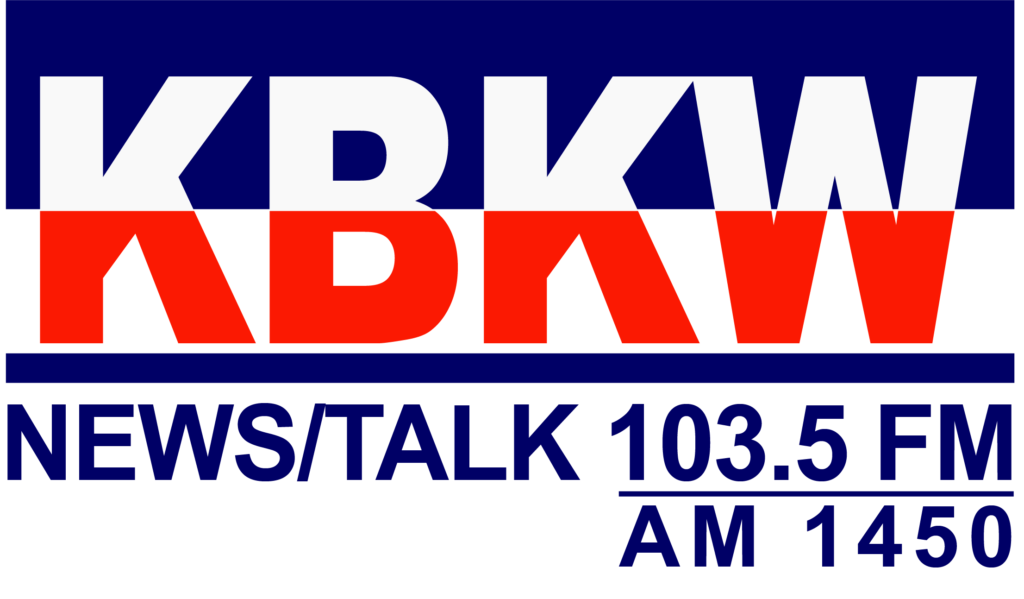